Get back to all blog posts

When Hoskins Architects were commissioned to design new headquarters for the National Theatre of Scotland in Glasgow, an ingenious bit of re-using, re-purposing and recycling took place. The new office space and social areas were fitted with a previously used Junckers sports floor, complete with the old line marking paint.

Named Rockvilla, the new facility brings together departments previously spread across several sites - rehearsal rooms, a learning and community suite, wardrobe department, production workshop, technical store as well as office space and social areas. The building, housed in a redevelopment of a disused warehouse, retains an industrial aesthetic in a nod to the history of the site.

The interior features a limited use of materials, of which the reclaimed Beech sports flooring becomes a focal point. For this project, McKay Flooring had a sizeable amount of lifted SylvaSport Beech salvaged from a previous project. The worn look of the reused floor with its randomly placed line markings in various colours worked perfectly with the rest of the interior and the client decided to leave it as it was.

As it’s made in solid hardwood, an old Junckers sports floor can also be sanded and refinished up to ten times without losing its good looks and performance. 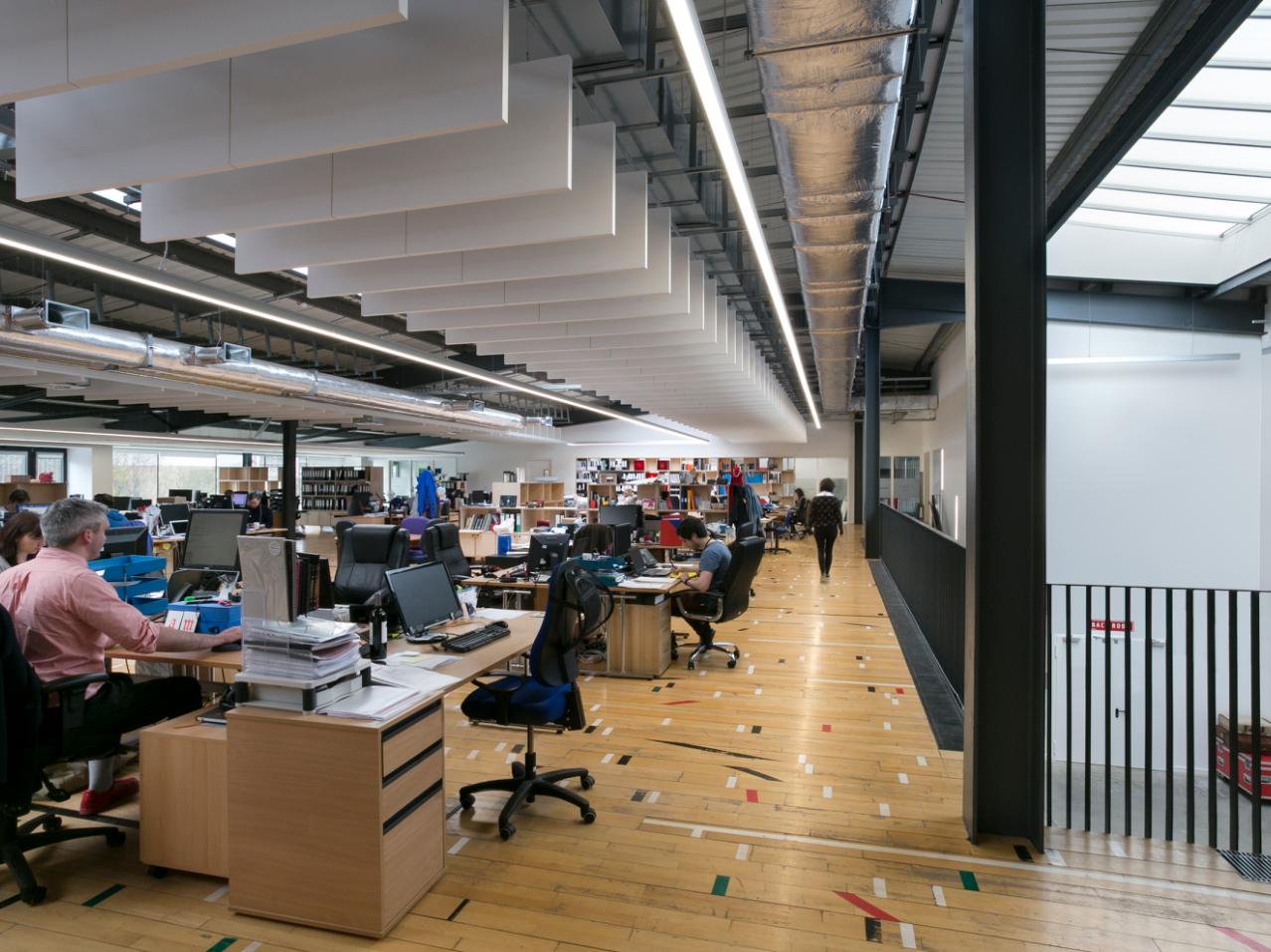 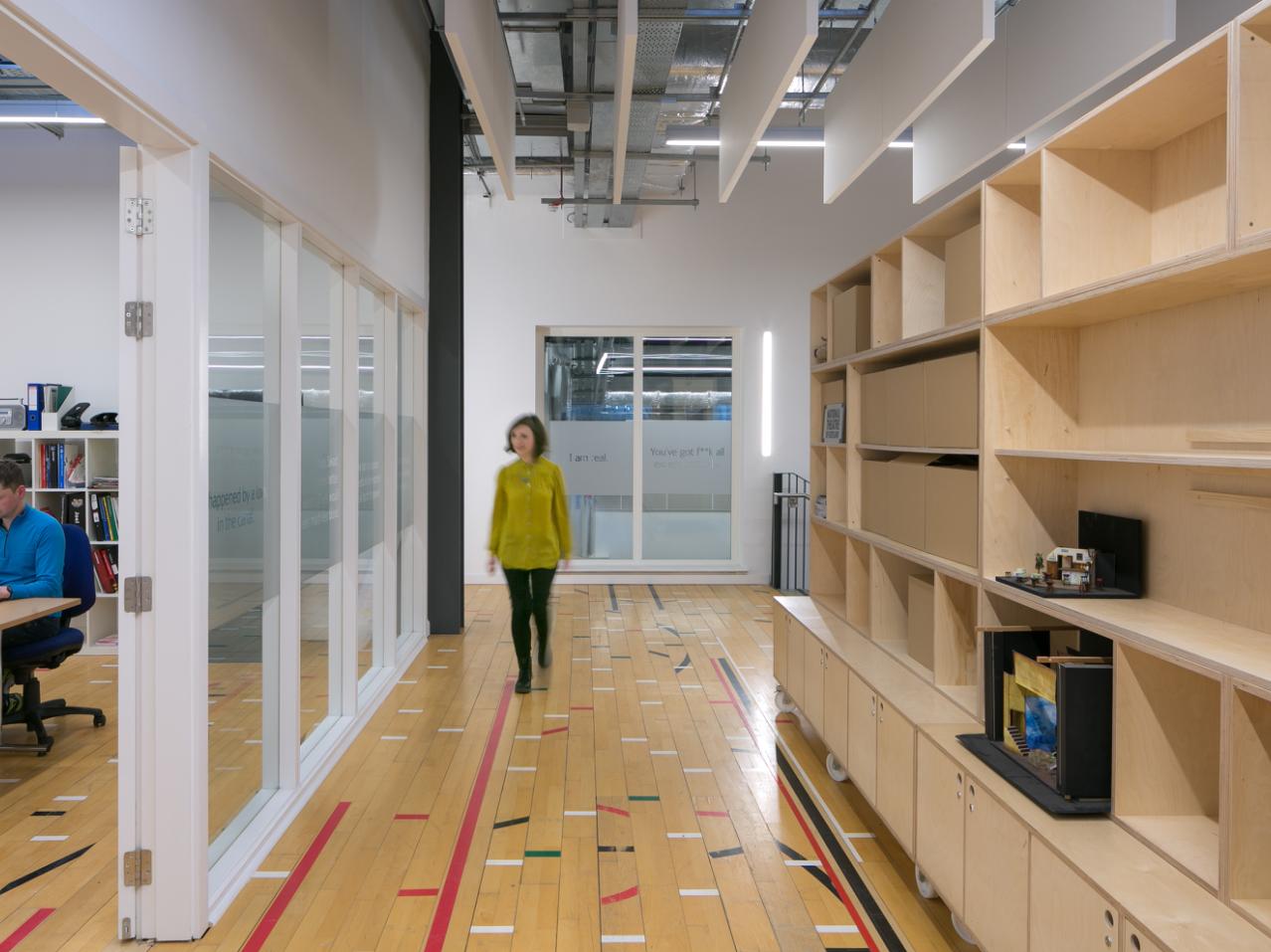 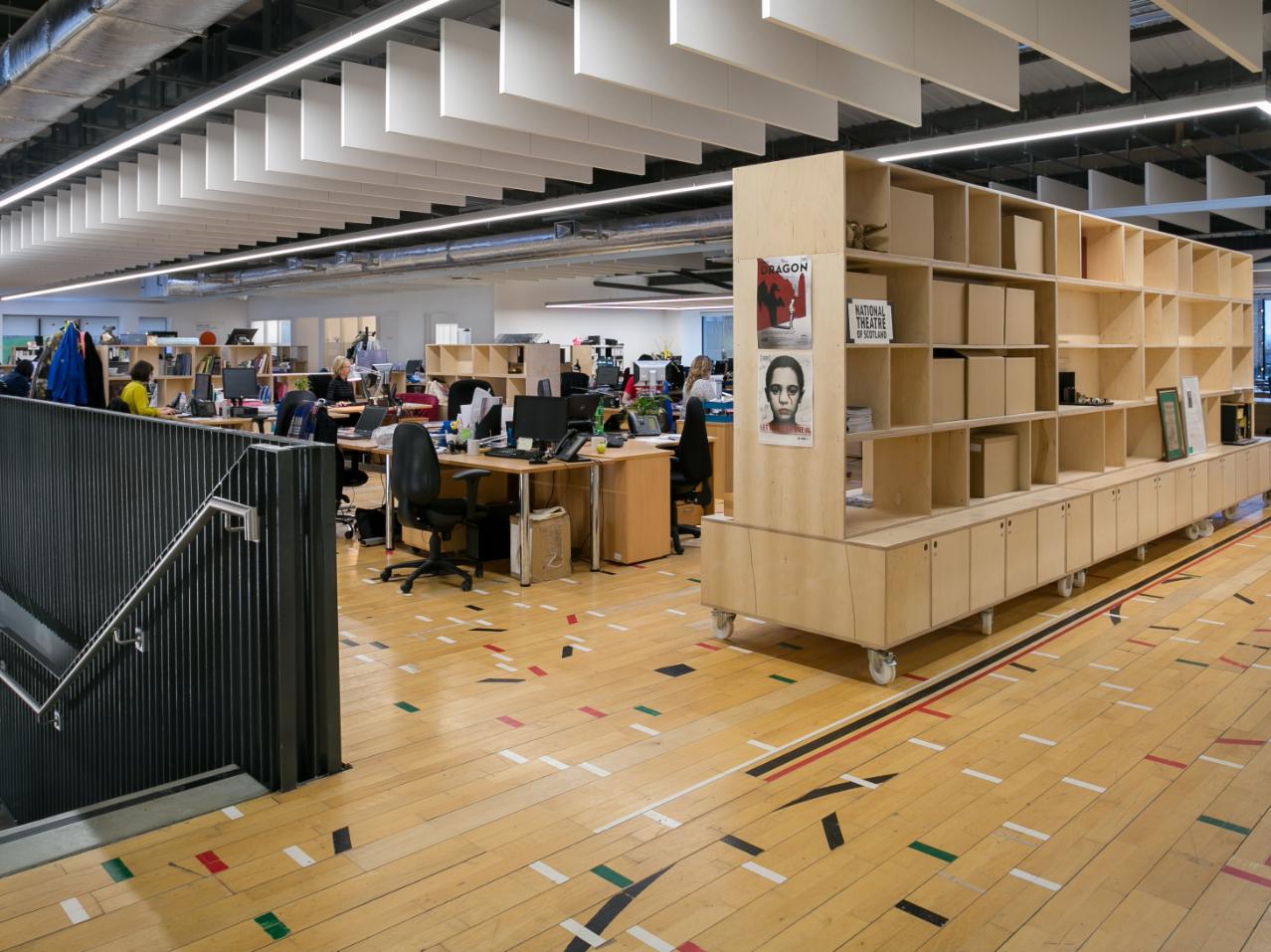 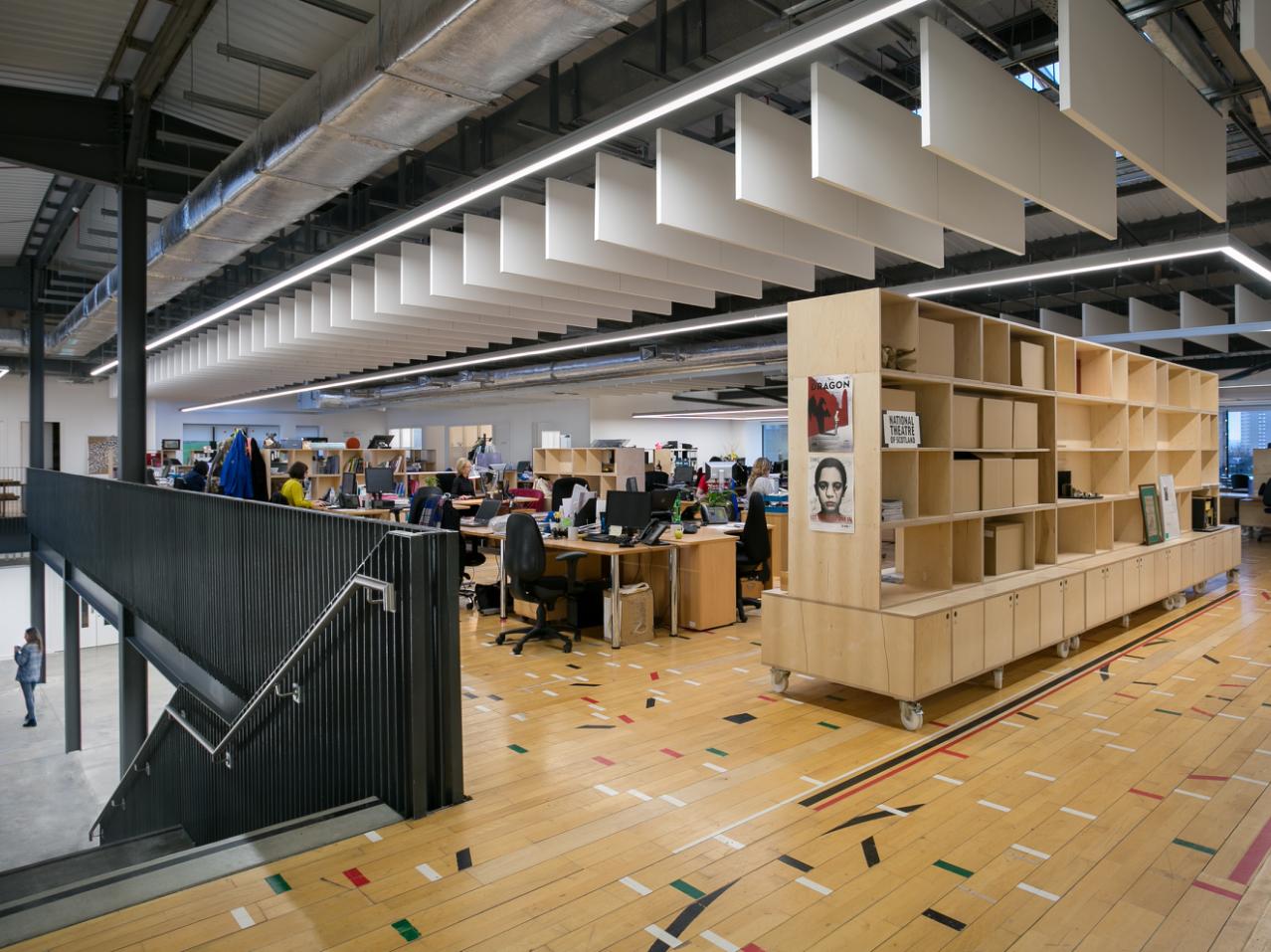 Get back to all blog posts

check_circle Added to your cart

Continue shopping Go to cart
Back